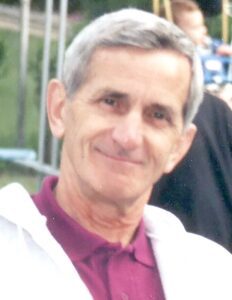 Mr. Lomot was born October 6, 1932 to John Lomot and Marie Polkowski. He was the second oldest of five children raised on Homestead Avenue in Amityville.

He attended St. Martin of Tours Elementary School and later Amityville High School. A graduating member of the Class of 1950, he played baseball, basketball and ran cross-country track.

Mr. Lomot attended SUNY Potsdam before enlisting in the United States Army during the Korean War. He served from 1954 to 1956, spending much of his deployment in Germany. Once home, he briefly worked sales with a close friend in Bermuda.

He met and married Marjorie “Bunny” Baxter on July 3, 1960 at St. William the Abbott Church in Seaford. The couple lived in a Copiague apartment and welcomed their first son Richard in 1961. The growing family purchased a home in West Islip before having their second son Brian in 1963.

“But I didn’t like that house!” said Bunny, laughing. “So, we moved somewhere he’d always considered home— Amityville.”

In their “forever” home the couple welcomed daughters Susan and Diane in 1964 and 1968, respectively, completing their family of six.

Mr. Lomot spent more than 50 years employed by Man Products in Farmingdale, first as salesman traveling the coast to sell steel sheds and basement entrances and later as manager. He worked late into his 70s, offering product insight and answering phones.

While his work demanded traveling, his heart was in his home.

“Once while traveling for work, he found a nail in his tire. He pulled it out but realized a flat tire would prevent him from getting home. So, he stuck the nail back in and drove the rest of the way home,” said his wife who recalled another time the car was overheating. “He threw it in neutral and coasted down a hill toward a lake where he parked and enjoyed lunch. He proceeded to fill the radiator with lake water and drove home,” said Bunny. “He was a very easygoing guy who didn’t worry about a thing.”

Mr. Lomot also played on an “Old Timers” softball league at Amityville Beach, as well as refereed basketball at middle and high schools across Long Island.

He loved soup, salmon and mashed potatoes prepared to his liking by his wife. In his spare time, he enjoyed relaxing at home and watching sports, especially baseball, on television. He also loved attending St. John’s University basketball games with his daughter Susan.

Mr. Lomot was predeceased by his daughter Susan Lomot on December 21, 2018. His siblings John and Dorothy also predeceased him.

He is survived by his wife of 62 years, Marjorie “Bunny” Lomot of Amityville, and children Richard Lomot and his wife Mary Kelly of Buffalo; Brian Lomot of Farmingdale; and Diane Penny and her husband Don of Florida. He is also survived by his grandsons Matthew, Patrick and Justin; great-grandson Hugo; brother Tommy Lomot and his wife Joan of Amityville, and sister Mary Louise Callahan and her husband Dan of Levittown.

Funeral arrangements were under the direction of Powell Funeral Home, Inc., 67 Broadway, Amityville. A mass of Christian burial was officiated by Monsignor James “Jim” McNamara of St. Martin of Tours RCC. Mr. Lomot’s cremated remains were interred in Trinity Cemetery beside his beloved daughter. 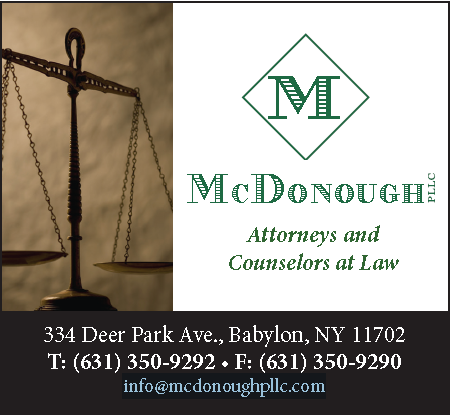